Members of the Algerian community in Penpont reacted with fury last night at the news that their flag had been banned from display at the local bistro during last night's world cup game between Algeria and England.

"This is clearly an infringement of our rights as temporary Algerians" said a community spokesman. "Dislike of the England football team is a basic human sentiment shared across the globe". "Scotland has always been a country welcoming to Algerians and many other foreigners like the English", he added.

The Algerian football team could not be contacted last night but a source close to the squad said "As soon as we heard the news about our brothers from Penpont, the boys were really fired up. I thought we had Wayne Rooney in our pocket from that moment onwards."

Concerns were being expressed this morning that members of the vast Slovenian community in Penpont may not be allowed to display their flags on Wednesday or even, should they get a result against a currently lacklustre England side, perform the ancient Slovenian gloating dance.
Posted by Hugh McMillan at 10:52 AM 9 comments: 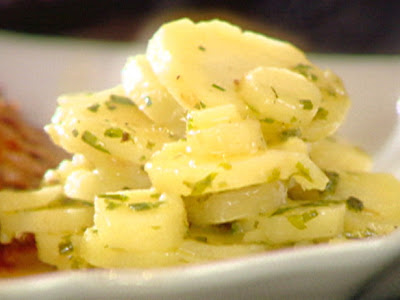 We were the funniest. But that doesn't butter any parsnips.
Posted by Hugh McMillan at 10:17 AM 12 comments:

C'mon the Auld Brig the Marra! 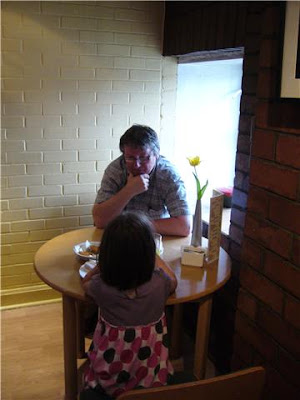 Alex Berry was a fine poet and a very generous and entertaining companion to me in the few years I knew him. I was saddened by the news of his death and utterly shocked by newspaper reports today about what may have prompted it.
Posted by Hugh McMillan at 11:58 AM 5 comments: