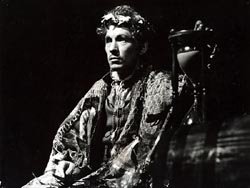 So Pete Gallagher is dead. This Blog is becoming a kind of roll call of the lost platoon, isn't it? Never mind, no-one reads it anyway so I can indulge myself. Hadn't seen Pete for a few years but for a good while he was omnipresent in the pubs I used to go to. While he was still working we used to go into Ruby Tuesday's about 4 o'clock every afternoon and he would reminisce. "Ah" he would say at some piece of music on the jukebox, "that takes me back a wife or two". After he had a bit too many he would get pleasantly paranoid and would round on some poor innocent, but only in the most exquisitely literary way, with some Shakesperian quotation or more likely his favourite rebuff from Christopher Marlowe. "Thinkest thou" he would demand, "that I, who saw the face of God and tasted the eternal joys of heaven, am not tormented with 10,000 hells?" The unfortunate recipient would then sidle away in confusion.
Posted by Hugh McMillan at 12:26 PM 2 comments: 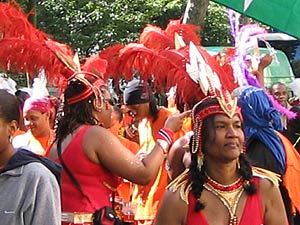