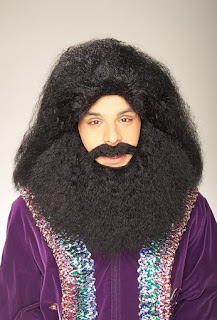 People will immediately recognise me as a deeply religious person, though few but the very intimate will know that the source of my spiritual nourishment is the writings of Simon Pyrites. Simon Pyrites was a simple peasant boy who, while herding his pigs on the Lochside Road, stumbled on a cave containing four gold plated amphorae from the planet Venus. On closer examination these amphorae were each found to hold 43 wafer thin sheets of papyrus personally handwritten by GOD. Unfortunately while he was on his way to the Police Station, these sheets mysteriously dissolved but not before Simon had memorised every one of them.

These unique testimonies, handed down through generations of swineherd, form the theological basis for the 'Mission of Simon Pyrites', a worldwide organisation of three people dedicated to spiritual enlightenment. The words of Simon Pyrites represent not just a direct link to GOD but a highly moving and poetical journey of transformation and enlightenment.

These writings are now available to you in a deluxe limited edition for only £99.99. Please make your cheques and postal orders out to H McMillan (offshore account 3335/56732 Main Post Office, Cayman Islands)

“….and the people were much afraid,and went to their neighbours doors, wailing “Who shall gathereth in the corn and arrowroot now that our father is on incapacity benefit?” But Simon said “showeth me the crippled patriarch who built such strong dykes and fathered scores of children in his mighty breeches, so I may do the work of my heavenly Master.” And they showeth Simon to the palette wherein their father lay, swaddled in blankets and drinking deeply in his despair, and Simon sayeth, brandishing the crutches, “Rise now, for I have a place for thee standing straight and tall as a young sapling.” And to the amazement of the people, even those of the DHSS hidden among the olive trees, Simon and he walketh without aid to the local Inn…”

Posted by Hugh McMillan at 1:50 PM No comments:

The weather’s better, the mountain passes have been cleared al last of snow and life is getting back to normal again in the Upper Nith Valley. I can resume this account too, as I no longer have to spend the nights patrolling the village with a stout cudgel repelling the wolverines that would occasionally in the winter months drift across the river on pack ice and attempt to eat the children. Soon it will be springtime and the countryside around St Dymphna’s parish Church will burst into a glorious riot of colour. Already local shepherds and milkmaids are hanging around the bus stop initiating the charming age-old rituals of courtship. I myself am preparing for the Craft Show and am already well engaged in my project to construct a life size model of Kaiser Willhelm 11 using only macaroni

Well after three months of tests, probes and worries, my niggling health problems have finally been resolved. The cause of my symptoms, Dr Bodkin gravely announced this morning, is the pills he’s been giving me to cure them. This is a masterstroke, typical of Bodkin’s innovative approach to patient care, and wholly satisfying, for if Bodkin gives you the problem in the first place than it is always within his compass to cure you at any moment he chooses, thus in one coup saving the health service money, giving the patient the immense satisfaction of a swift resolution to a nagging problem and cementing further, if that is possible, Bodkin’s reputation as a master physician. Bodkin is a genius and well worth that hundred and ten thousand pounds a year.

Anyone who has read the leaflet that accompanies medicines will realise, of course, that a common side effect of taking prescription drugs is the severe visitation of the exact problem you’re trying to avoid. Or even worse, and I quote from the nearest one at hand:

I leave it to you to ponder the efficacy of taking any drug the occasional side effect of which is death, but it certainly seems to work for Dr Bodkin who has a yacht on the Riviera and was the personal physician of the Dowager Empress Maria Federoyva till her recent death of salmonella aged 158.

I am glad to be cured for it relieves me of the burden of being advised in matters of health care by Theosyphillis Neil, a man who has had every organ of his body removed, held at arm’s length, shaken, and put back in again, sometimes upside-down. I encountered Theosyphillis yesterday, at a wine tasting in the Prancing Pensioner. He had just been fitted with a false foot you can pump up yourself and seemed beside himself with pleasure.
Posted by Hugh McMillan at 12:48 PM 3 comments: 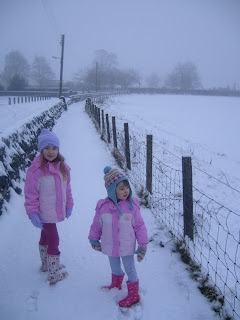 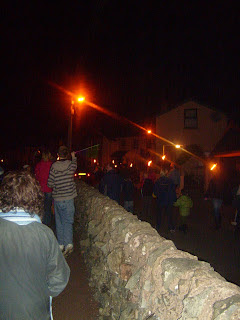 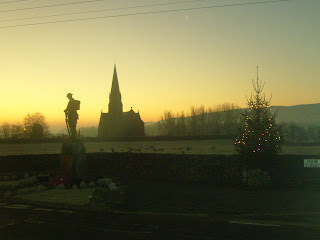 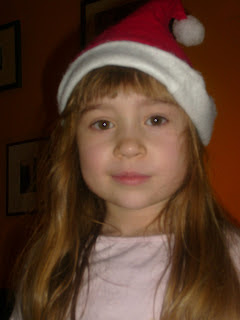 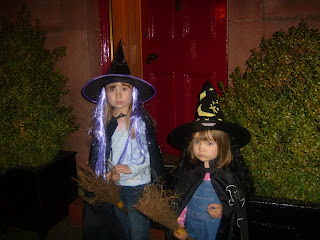